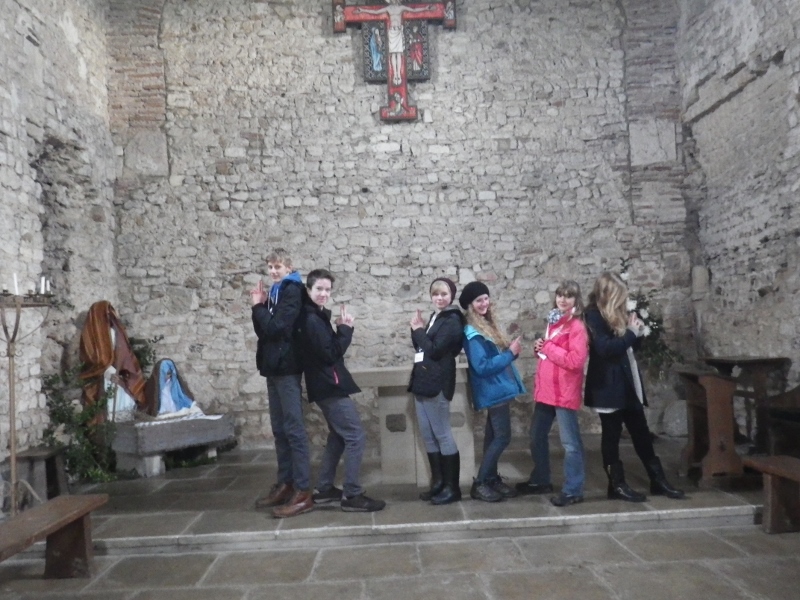 This morning, a group of Year 9s pitched their campaign for raising money and awareness, involving face paint, in which people would donate money to get their face painted. This time, they were aiming to raise awareness for a place called Myanmar, which is suffering from dramatic weather changes as an effect of climate change. As part of their presentation, they painted the hands of some Year 7 students, and we were impressed to see how they had aimed to appeal to younger people, getting them involved in their campaign. 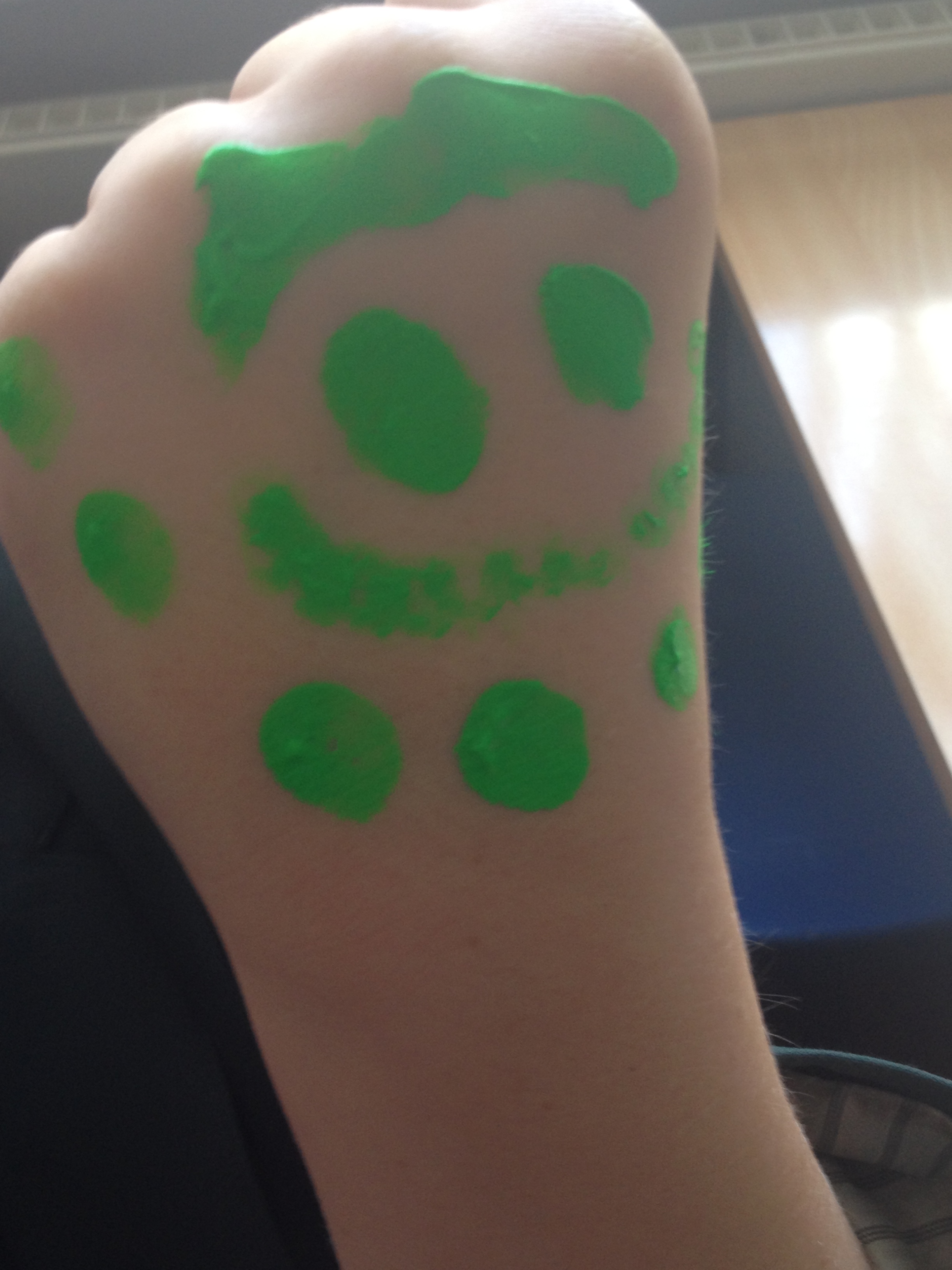 They are hoping to launch the campaign at this year’s school summer fair to raise money for the cause, and we are eagerly waiting for the results of this, which will hopefully reach the people in Myanmar, whilst getting young people involved in CAFOD. When asking what young people thought that CAFOD was, we were surprised to hear that they thought their work was based solely in Africa, so we are eager to get them involved and to educate them on the fantastic work that CAFOD does in the UK and overseas to help others. We think that face paints will be a fantastic start!

We are in awe of these amazing young people and their enthusiasm! Follow their blogs on the CAFOD young climate bloggers’ page, and keep up to date with what CAFOD is doing via Facebook and Twitter.

One thought on “Running and facepainting for CAFOD: young climate bloggers take action”