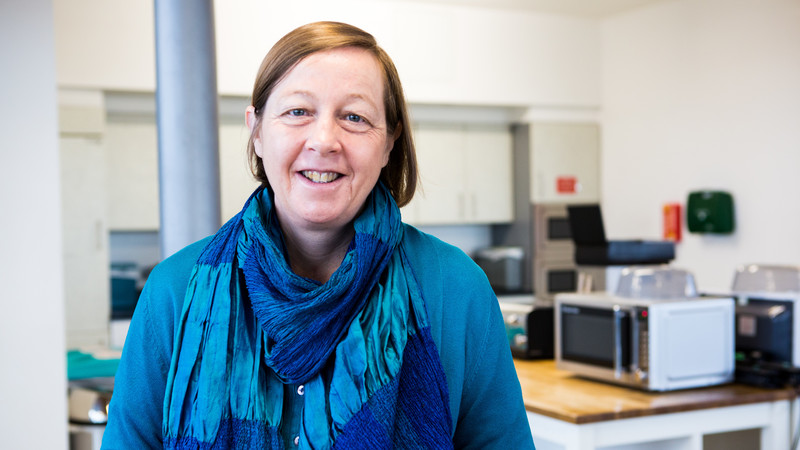 Since 13 February Susy, who works in our theology team, has been vegan. She was already a pescatarian but is now not eating fish, milk or eggs. She tells us what’s been tough so far, and what has been a surprising discovery.

It has been a few weeks now since I decided to go vegan for Lent and I would like to share with you some reflections on how it has been so far. I have had a mix of reactions from people. They range from from very supportive and offering practical advice, to incomprehension and defensiveness.

On the supportive side, one friend suggested I should try Oatly barista ‘milk’. This was after I complained that I was not enjoying my morning Earl Grey tea as so many milk-substitutes just tasted watery. It was a good suggestion and my tea does now taste better! Another friend suggested I make my own cashew milk by buying a nut bag, but I have yet to follow that recommendation.

Watch Susy’s vlog about her vegan Lent and share your vegan recipe suggestions with her:

Susy assures us her vegan lunch is tastier than it looks…would you try a soy fish finger?Got any recipes she could try to make her vegan Lent challenge more exciting?

END_OF_DOCUMENT_TOKEN_TO_BE_REPLACED 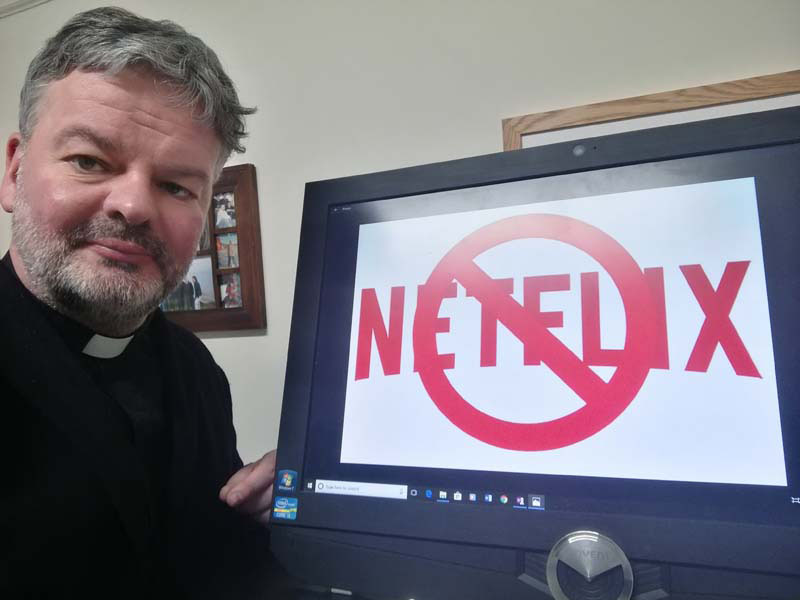 Fr Tim Byron SJ, from Stamford Hill is taking a digital detox and has given up Netflix for Lent. He updates us on his #GiveItUpChallenge.

So far so good. It has been surprisingly easy to wean myself off Netflix in the evening and I’m no longer suffering from excessive binge-watching.

However, having allowed Lent to interrupt a couple of my favourite dramas, I do find myself wondering how Jimmy McGill is going to get himself out of his most recent pickle in Better Call Saul. Or when Carrie Mathison is going to be reunited with her daughter in Homeland. END_OF_DOCUMENT_TOKEN_TO_BE_REPLACED 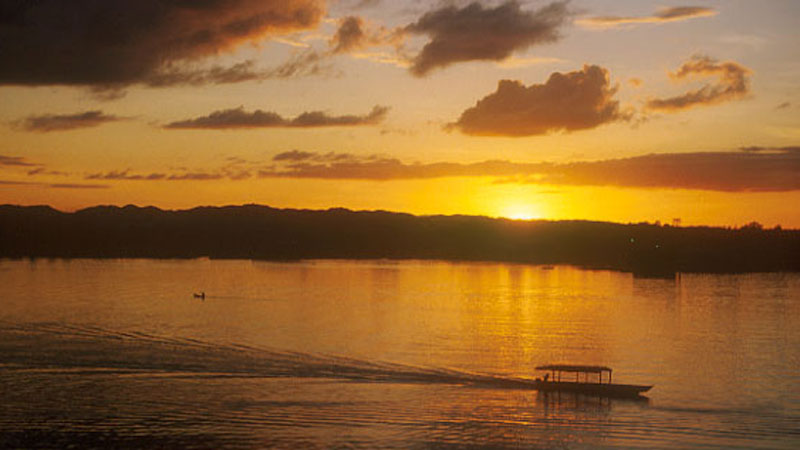 Human rights activist and blogger Amy has already had to give up a lot this year. Now she’s decided to give up one more habit for Lent – swearing. She tells us how a broken down car and a serendipitous sermon helped strengthen her resolve to take on the #GiveItUpChallenge.

If I am honest I don’t normally give anything up for Lent.  A number of years back I heard a sermon about how you could try and take something up for Lent instead  giving something up, so that year I decided to pray in my car instead of listening to the radio.  I honestly had the most amazing 40 days and felt so close to God by the end of it.