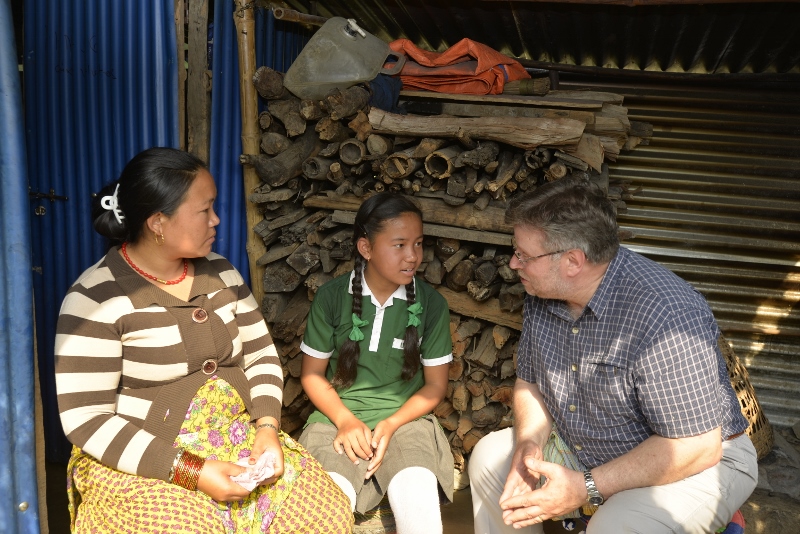 She said, “My family and old life are gone now, I only have my eldest daughter left with me.” END_OF_DOCUMENT_TOKEN_TO_BE_REPLACED