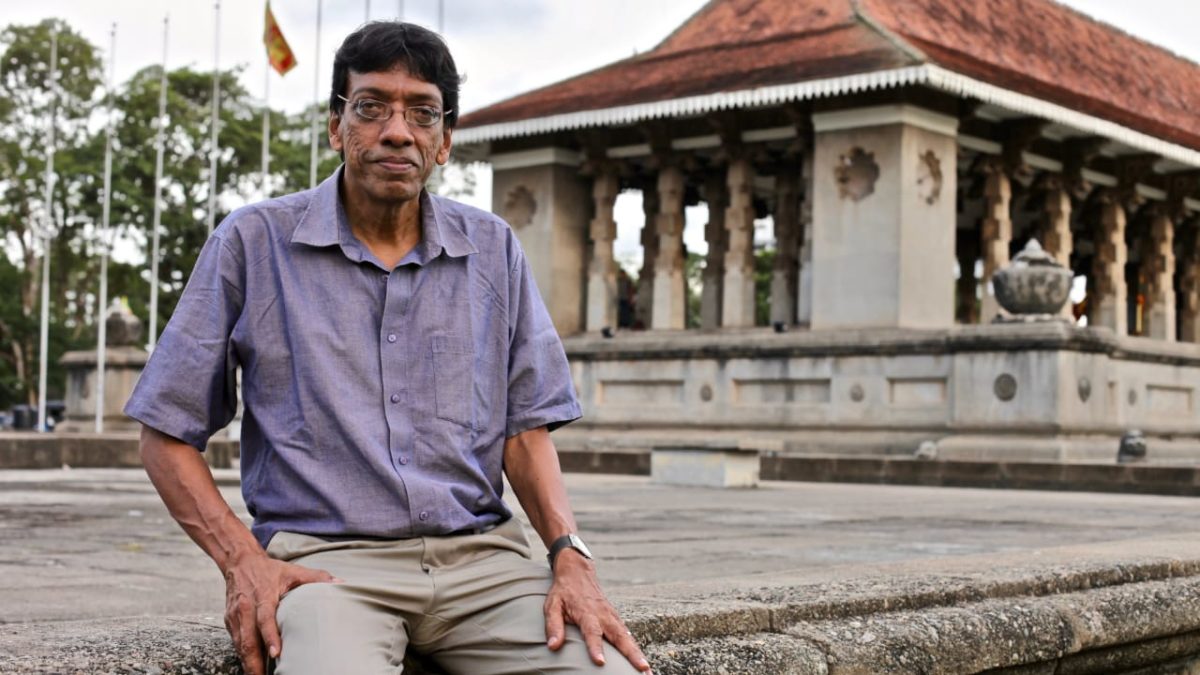 In his inaugural speech, Rajapaksa promised to be a president for all – including all ethnicities and religions, as well as those who did not vote for him.

This assurance is important because the campaign was divisive along communal lines. Rajapaksa won 52.5 per cent of the vote in a field of 35 candidates, but most of the 47.5 per cent who voted for other candidates were ethnic and religious minorities. For this reason, respecting the plural nature of Sri Lankan society is essential.

The election took place just seven months after the Easter Sunday terror attacks, which killed 259 people and injured more than 500. The result reflected public frustration with the previous coalition government and its perceived failure to prevent the attacks.

A change in government

Despite friction during the last five years, the previous coalition government charted a new direction by strengthening institutions such as the judiciary and promoting inter-ethnic reconciliation. Post-war reconciliation had been progressing steadily, albeit slowly, during this time.

But traditional rivalries between the two coalition parties, and the failure of the president and prime minister to work together in harmony, led to weak and indecisive governance.

The economy grew by less than three per cent in 2019 – its lowest rate in decades. The Easter bombings, by Islamist extremists targeting Christian churches and major hotels, dealt the government a body blow from which it could not recover. The simultaneous suicide attacks both undermined the credibility of government to ensure national security and fuelled anti-Muslim sentiment.

Find out more about CAFOD’s work in Sri Lanka

As defence secretary during the country’s war years, Rajapaksa claims credit for crushing the three-decade-long secession campaign of the LTTE (known as the Tamil Tigers), in three years of ruthless combat. He maintains high credibility among the ethnic Sinhalese majority and is seen as a strong leader who will restore national security and national pride – things that have taken a beating during the past five years.

The Sinhalese community has not embraced the reconciliation process undertaken by the previous government. This includes its willingness to go down the road of transitional justice – as advocated by Western countries, Tamils and human rights groups.

During the election campaign, Rajapaksa promised to withdraw from the process and agreed to make national security his number one priority. Since taking office, however, he has made an effort to sound more temperate. So has the newly appointed Foreign Minister, Dinesh Gunawardena. Gunawardena said that international agreements signed by the previous government would be reviewed and not necessarily dumped.

The NPC appreciates the president’s directive that his portrait should not be displayed in public offices, only the state symbol. In drawing this distinction between the state and the government, we see Rajapaksa following the spirit of advice given by the Lessons Learnt and Reconciliation Commission. Appointed by Mahinda Rajapaksa in 2011, this addressed the issues of the civil war and states that the rule of law ought to prevail over the rule of men.

The dark side of war, and its aftermath, has not been forgotten. Thousands went missing during the fighting, which ended in 2009. This continued afterwards while Rajapaksa remained defence secretary. His return, with ex-military officers and Sinhalese nationalists surrounding him, alarms many among the country’s minorities.

Find out more about CAFOD’s work in Sri Lanka

Curbing the power of the police

Over the past five years there has been a strengthening of institutions in the aftermath of the 19th Amendment to the constitution, which de-politicised key state institutions. However, one of Rajapaksa’s pledges during the election campaign was to do away with the 19th Amendment on the grounds that it had weakened government.

Since the elections on 16 November, there have been indications of a desire to bring the police to heel. These include:

State institutions will be under pressure to conform in the face of a juggernaut.

The need to reunite communities

The election has also been followed by a spate of hate speech against ethnic and religious minorities. They are seen as having failed to vote for the new president, and therefore as unpatriotic. This is coupled with loud demands for “strong leadership”. Just before the campaign, a leading cleric went on record seeking a “Hitler” to bring order to the country.

President Rajapaksa must call for an end to this as one of his first steps in reassuring ethnic and religious minorities, and in reuniting the divided polity. There needs to be an assurance that all people of all communities will enjoy equal protection before the law.

Jehan Perera is Executive Director of the National Peace Council, a non-partisan peacebuilding organisation established in 1995 by an inter-religious group of civil society leaders and supported by CAFOD.

This article originally appeared in the Catholic Times on 7 February 2020.