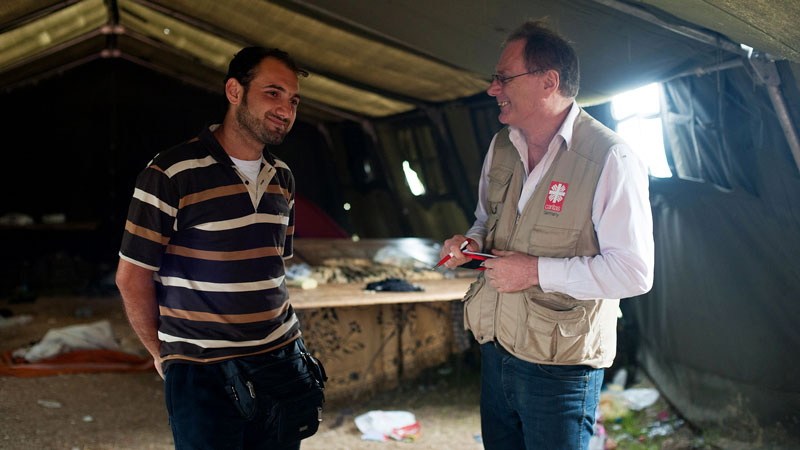 “In these aid camps for the first time after so many exhausting weeks, I felt I was treated as a human,” said Abdalkarim. END_OF_DOCUMENT_TOKEN_TO_BE_REPLACED