This blog is written by Linda Jones, Head of the CAFOD Theology Programme. Linda shares her thoughts on the World Day for Migrants and Refugees in this Year of Mercy.

“They (refugees) are men and women like us… seeking a better life, starving, persecuted, wounded, exploited, victims of war” Pope Francis.

Last year the International Organisation for Migration (IOM) recorded that more than one million migrants and refugees had crossed the Mediterranean Sea, seeking sanctuary in Europe. Sadly, the UN Refugee agency (UNCHR) say that over 3,700 other children, women and men did not survive the perilous journey by sea, and drowned on their journey to safety.

Find out more about our response to the refugee crisis

Aza fled Syria with her infant son because of the war. She said, “They told us that there would be 35 people in our boat but when we arrived there were more than 200. We were in the sea and the engine stopped. The first thing we did was call the coastguard but they didn’t come.

The engine was full of smoke. My son was vomiting and he couldn’t breathe. I was praying to God so he could save us. I saw lots of people pray. All of them were crying. And all of them were scared.”

Fortunately, Aza and her baby reached Greece and safety.

Though I write, “and safety,” in fact I hesitate. Because what kind of reception will Aza and her baby receive once she tries to settle, even temporarily, in Europe? Recently I have seen many stories in the press about violence towards refugees and protests about their very presence.

On the other hand, I also know of many people who have collected blankets, clothes and shoes for refugees arriving in Calais or in Greece. Others have supported financial appeals for help, and offered practical local support.

Last September, Cardinal Nichols and Archbishop Peter Smith published suggestions as to how the Catholic community in England and Wales could become involved in supporting refugees at a local and diocesan level – such as by volunteering to offer useful skills such as languages or legal help, providing shelter and food, and, of course, through prayer.

The Church teaches us that people have the right to migrate “to sustain their lives and the lives of their families.” Countries also have the right to control immigration, but as the United States Conference of Bishops writes, “…a developed nation’s right to limit immigration must be based on justice, mercy, and the common good, not on self-interest.”

The Extraordinary Jubilee of Mercy began on 8 December last year. It has led me to reflect on how we can be merciful in our relationships with migrants and refugees.

Download our resources for the Extraordinary Jubilee of Mercy

We can become very afraid of the stranger who arrives in our midst. They seem different from us. We do not know them.

And yet, throughout Scripture it is clear that we are called to welcome the stranger. “He it is who sees justice done for the orphan and the widow, who loves the stranger and gives him food and clothing. Love the stranger then, for you were once strangers in Egypt” (Deuteronomy 10:18–19). As followers of Christ, we are called to be merciful, even as our Father is merciful (Luke 6:36).

When he announced the Year of Mercy, Pope Francis told us that “at times we are called to gaze even more attentively on mercy so that we may become a more effective sign of the Father’s action in our lives.” To be merciful is to feel the suffering of others in our hearts, and to be moved to do something to bring about change. It means going beyond what might be expected, or even deserved in justice, towards a compassionate and gratuitous response. The refugee crisis challenges us all to be truly merciful in our relationship with our neighbours in most need. 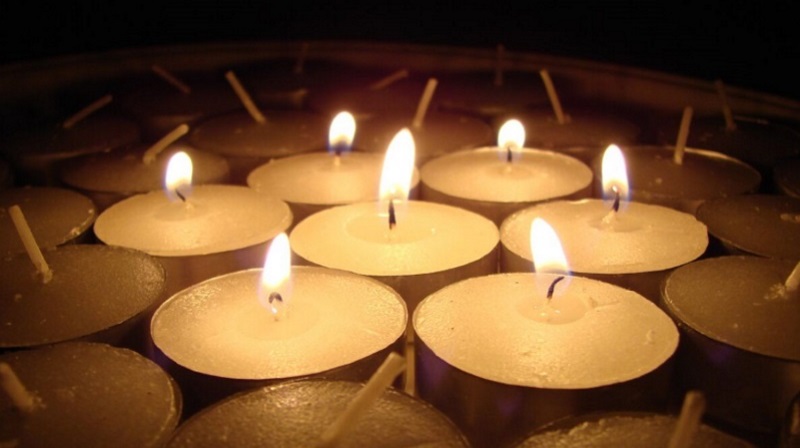 Sunday 17 January is Peace Sunday and the World Day for Migrants and Refugees. Please join us in praying for peace in our world.