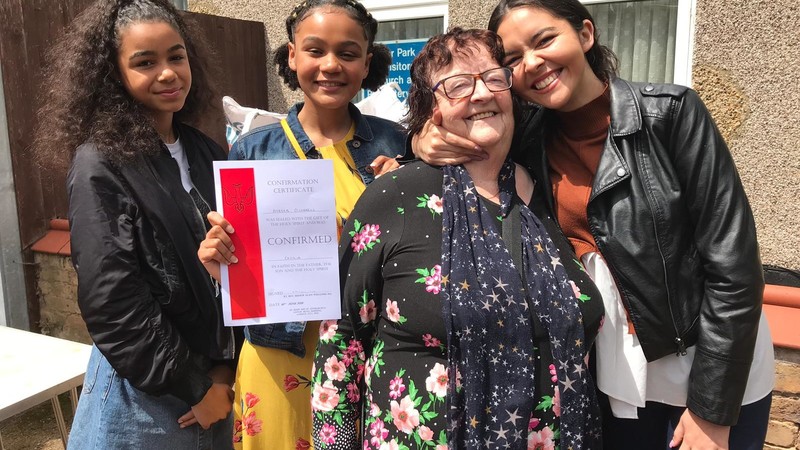 Leila is 24 and lives with her nan in east London. She’s passionate about campaigning and she loves her faith. This election, she wants young voters to tell the people seeking power who you are and what you stand for.

END_OF_DOCUMENT_TOKEN_TO_BE_REPLACED

Oscar is a CAFOD volunteer who joined campaigners from across England and Wales at a parliamentary reception on 24 April.

The CAFOD MP Correspondence on Monday the 24 April was a truly great experience, and was inspiring in many ways. I came along for multiple reasons.

One key reason was to make the best use of my time as a CAFOD young leader. CAFOD is truly a great organisation with meaningful aims, and I wanted to be a part of that and represent that at Speaker’s house in parliament. Also, I have a passion for politics, so going to parliament and talking to MPs and campaigners about CAFOD’s work and my work as a young leader was a great chance to gain experience and visit parliament.

END_OF_DOCUMENT_TOKEN_TO_BE_REPLACED

In the weeks before the general election on 8 June 2017, CAFOD supporters across the country are getting involved by speaking to all political parties and candidates about how the poorest communities across the world must be kept in mind during the upcoming election.

There are many reasons why supporters choose to get involved and here are some of their stories.

Eleanor Margetts, 24, who is currently is a mission and outreach Officer for Wellspring Community, Brighton, addressed CAFOD supporters and MPs at a recent reception that was held in parliament.

END_OF_DOCUMENT_TOKEN_TO_BE_REPLACED 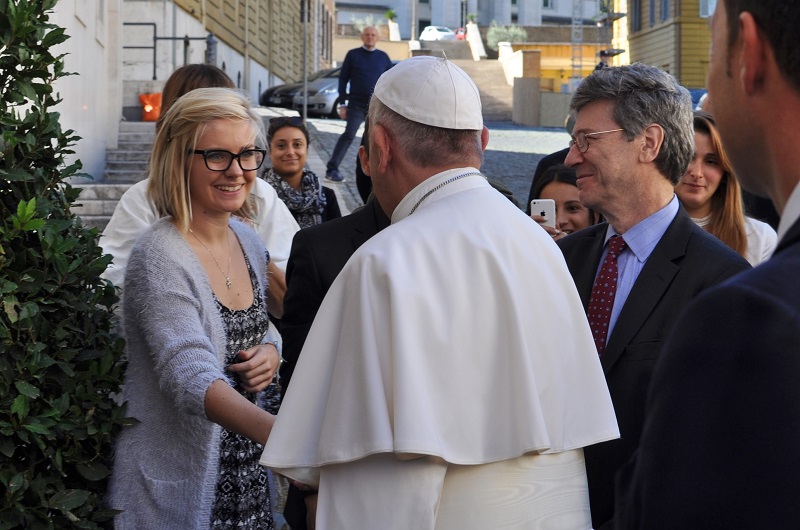 END_OF_DOCUMENT_TOKEN_TO_BE_REPLACED

Important progress was made in 2014. CAFOD’s MP Correspondents* played a key part by asking the Prime Minister to show his commitment to climate change by attending a special UN summit hosted by the UN Secretary General Ban Ki-moon – and he did! At the summit he echoed CAFOD’s call that the UK should “help those who need it, particularly the poorest and most vulnerable”. END_OF_DOCUMENT_TOKEN_TO_BE_REPLACED