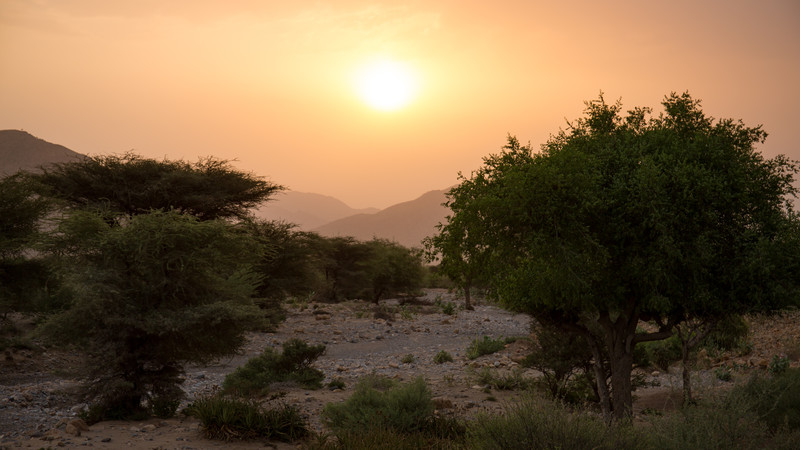 As we enter Holy Week, Catherine from our Theology team reflects on the renewal that is needed in ourselves and our world today, and the hope that Easter brings.

END_OF_DOCUMENT_TOKEN_TO_BE_REPLACED 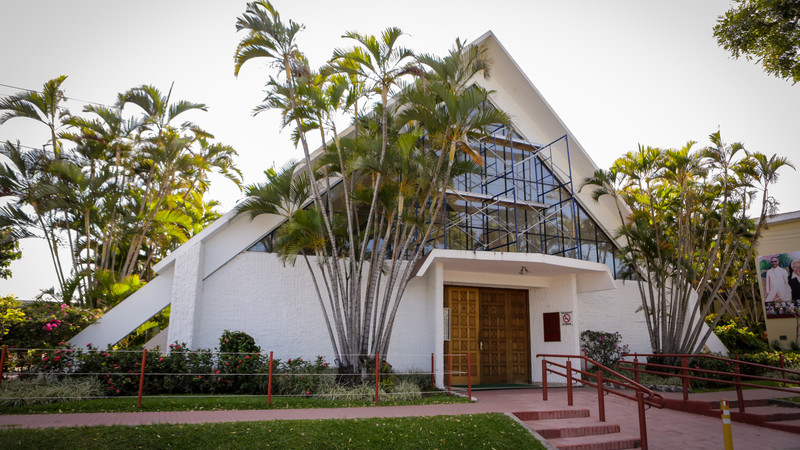 On the third anniversary of Saint Oscar Romero’s canonisation, CAFOD’s Lucy Jardine reflects on the profound effect that a visit to his tomb in San Salvador had on her.

END_OF_DOCUMENT_TOKEN_TO_BE_REPLACED

Irene, a CAFOD volunteer in the Diocese of Clifton, reflects on her visit to Puentecitos in El Salvador and the importance of working together.

END_OF_DOCUMENT_TOKEN_TO_BE_REPLACED 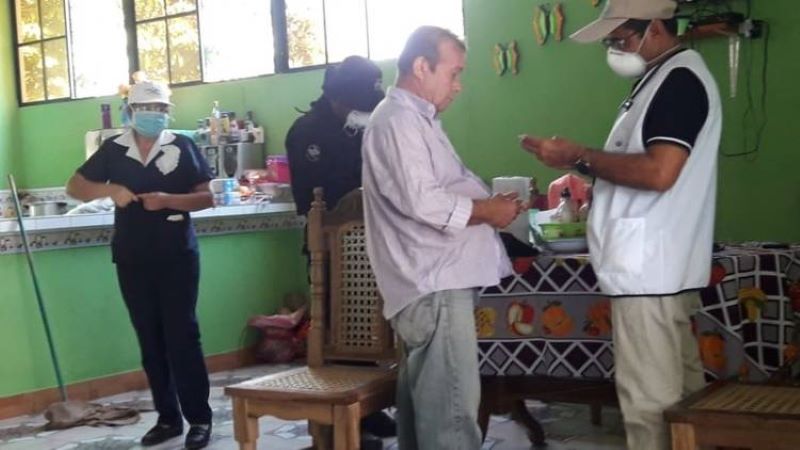 We can’t return to the normality of before the coronavirus pandemic, says Omar Serrano. When all of this is over, none of us will be the same person we were before.

END_OF_DOCUMENT_TOKEN_TO_BE_REPLACED 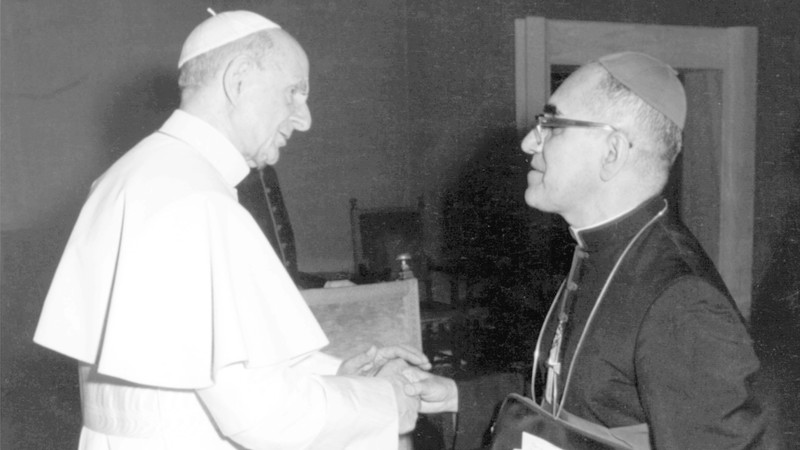 END_OF_DOCUMENT_TOKEN_TO_BE_REPLACED

Tania Dalton was a member of CAFOD’s Latin America team for nearly 13 years. In this blog she explains how Archbishop Oscar Romero has inspired her to begin a new chapter in her life.

Two big things are happening in my life right now:

It might seem conceited to say the two things are related, but in my mind, they are.

I first heard about Archbishop Oscar Romero when I started working in CAFOD in 1999. I am inspired daily by Romero’s unwavering option for the poor, although I was a small child when he was killed for his defence of basic human rights and social justice.

END_OF_DOCUMENT_TOKEN_TO_BE_REPLACED 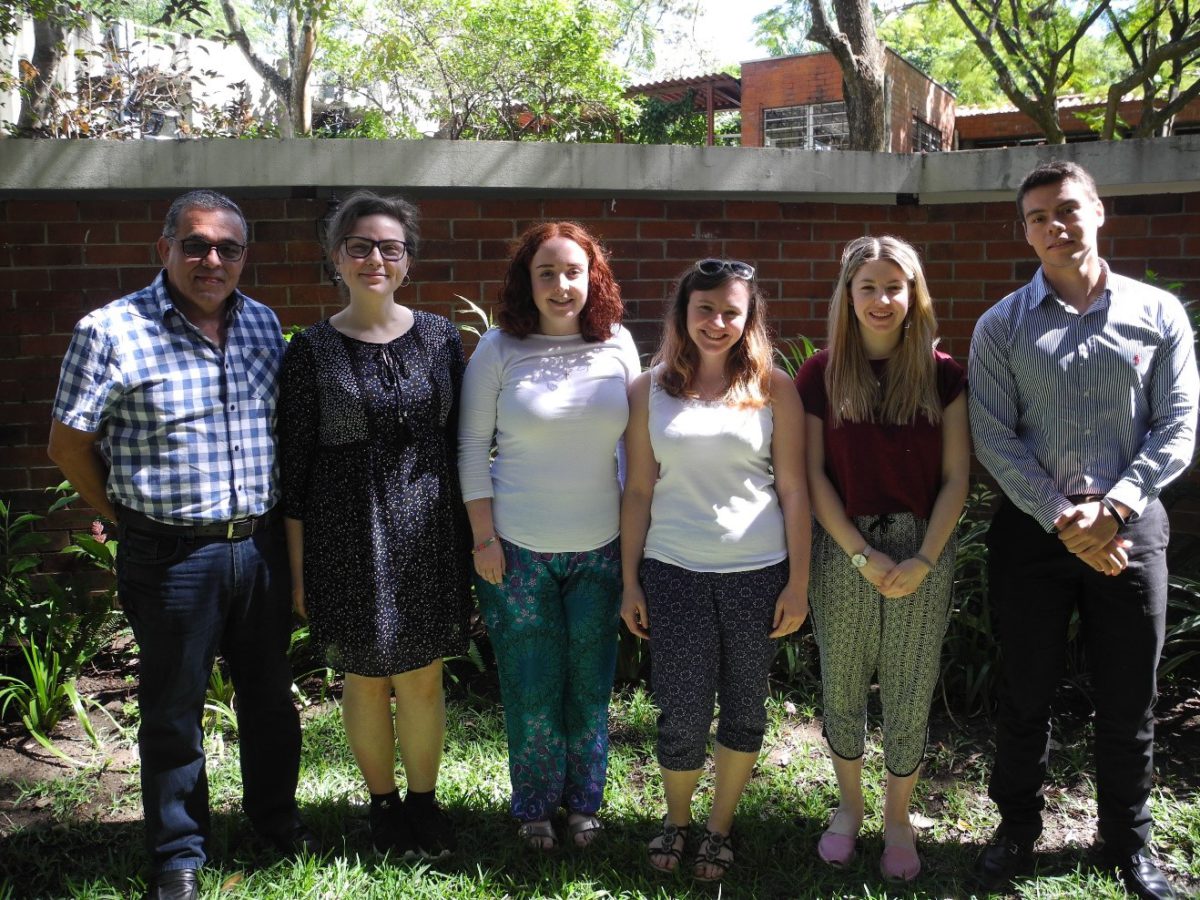 Isabel Marsh, who is currently on placement at St Cassian’s Centre, reflects on her time in El Salvador before she embarks on her fundraising journey 0 the Colchester half marathon.

Less than 12 hours after arriving in El Salvador, our group set off for the University of Central America (UCA) to meet with one of CAFOD’s partners. The UCA is a private university, meaning they are able to charge fees for students (but there are several scholarships and bursaries available) and are not reliant on government funding. This has meant the University has more autonomy and does not need to follow the views of the government, providing it with an independent and non-biased voice.

There is still time to apply to Step into the Gap

We were led to the Social Outreach Vice-Rectorate, for our meeting with Omar Serrano, the Vice-Rector. We spent the morning with Omar and his colleague Eduardo. Omar shared with us about El Salvador – its history; politics; society and social norms and economy.

END_OF_DOCUMENT_TOKEN_TO_BE_REPLACED 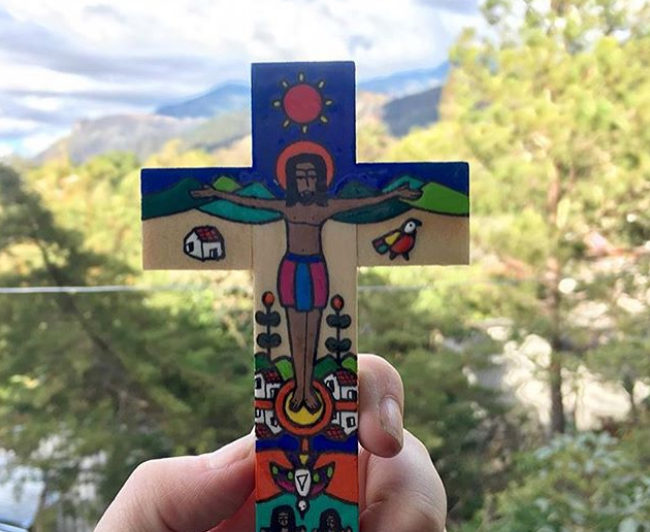 Find out more about Step into the gap

END_OF_DOCUMENT_TOKEN_TO_BE_REPLACED 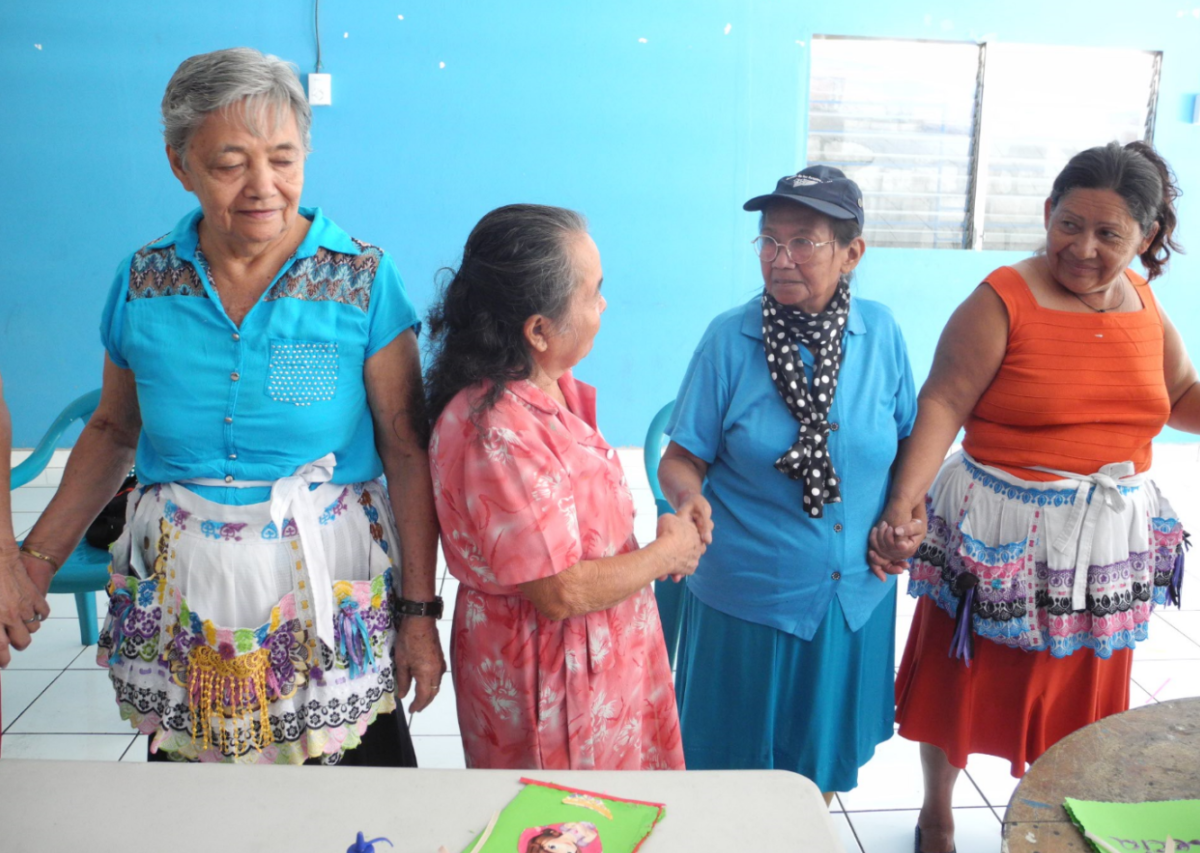 Step into the Gap volunteer, Sophie Aulton, who is currently completing her placement at Leeds Trinity University, shares her experience of spending time at a project in El Salvador.

One project that I really enjoyed seeing, and perhaps which spoke to me the most was the Occupational Therapy for senior community residents that took place in an area just outside of San Salvador.